Milan is getting ready for December 7th and Christmas 2020 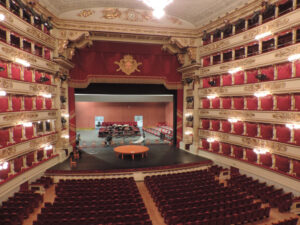 What does December 7th mean for Milan?

Our article of the last year, “the magic of December 7 in Milan,” says that Milan commemorates its patron saint Ambrose on this special day. Still, it is also the one during which the famous Alla Scala opera house opens the new shows. The premiere of the Scala is a top-rated event normally attended by celebrities. 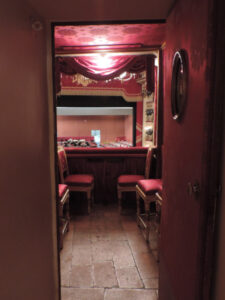 one of the boxes of La Scala

Every year the theater management carefully selects an opera, which will be the first of a series of wonderful shows, performed through the rest of the 12 months. The theater staff’s huge work is then largely rewarded by great satisfaction since every premiere of La Scala is a guaranteed success.

For this unfortunate 2020, the season’s opening was supposed to be with an opera composed by Gaetano Donizetti entitled “Lucia di Lammermoor.” Still, the health emergency imposed the Scala’s closure to the public, and the show was canceled.

An old song says, “in Milan, you are never with your hands in your hands,” which means that everybody works hard and never stops in Milan. Its opera house is not an exception, and it “rolled up the sleeves.” In a short time, the Scala team managed to organize a big event behind closed doors. Many stars of opera, classical music, and ballet have agreed to perform with no public. The artists who will grace the La Scala stage for the occasion will be dressed by some fashion designers, who will thus pay homage to the world of entertainment.

Everybody can attend this important show because it will be aired worldwide on live tv, thanks to our national TV. The event is entitled “a riveder le Stelle”  (Watching the stars again), here you can check out the program

December has always been a magical month, and in addition to the special premiere of the La Scala 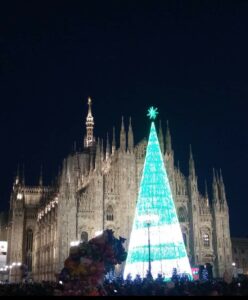 The Duomo Square in December 2019

every year Milan arranges a beautiful “live advent calendar.” Every day at 6 pm in Piazza del Duomo from 1 to 24 December, one could experience a light and sound show, and very often, the music was live. This year the show will not take place in the square but via the internet. Every day at 5 pm, artists, dancers, and musicians perform on the web, “warming our hearts,” as the organizers’ website states. Check out the YesMilano Advent Calendar here.

Enjoy your view and, above all, season’s greetings from VisitMilano. 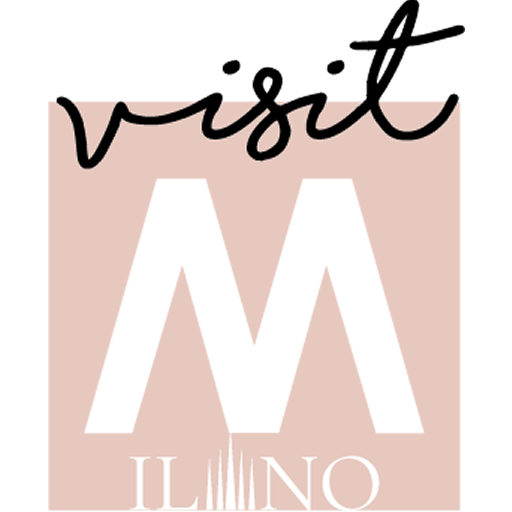